ENCOMPASS at its mid-term consortium meeting and EU review meeting

During 14th and 15th of May, the ENCOMPASS consortium had its mid-term project meeting and its review meeting with representatives from European Commission.

In both meetings the focus went on the progress made so far and the IDDS System full capability exploitation. Due to its numerous capabilities we have several partners interested, but we don’t have a verdict at the moment. This decision should be taken during the next consortium meeting.

The ENCOMPASS consortium is pleased to let you know that it has received a good feedback from its reviewers. Furthermore, there is another ENCOMPASS big announcement: 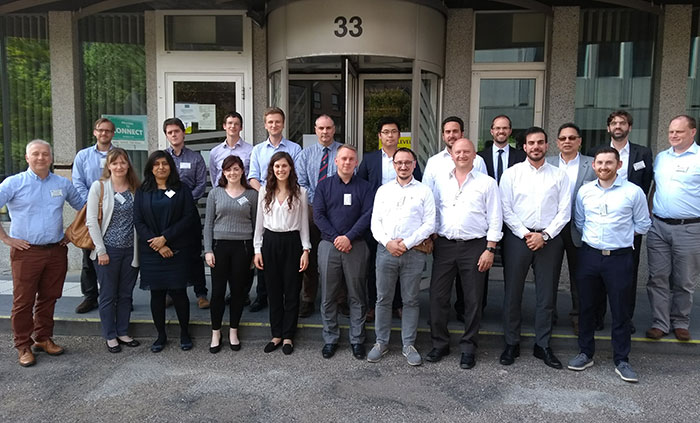